EDO Qld represented Whitsunday Residents Against Dumping (WRAD) in an application to the Queensland Supreme Court for judicial review of the Queensland Government’s decision to grant an Environmental Authority (EA) for Adani’s Abbot Point T0 port expansion. The case was about whether the project was properly assessed, as required by law, before it was granted a green light.

WRAD, a community group which aims to protect the Great Barrier Reef from damage, was represented by EDO Qld at the one-day judicial review of the Queensland Department of Environment’s decision to grant the environmental authority for Adani’s controversial Abbot Point Terminal Zero port expansion.

The case was about whether the Department properly assessed the project, as required by law, before it granted a green light for the controversial billion dollar project that would sit in the backyard of local residents and in the middle of the precious Great Barrier Reef.

EDO QLD CEO Jo-Anne Bragg said: “This independent review was an opportunity for the voice of the community to be heard and the decision-making process of industry and government to be properly scrutinised. 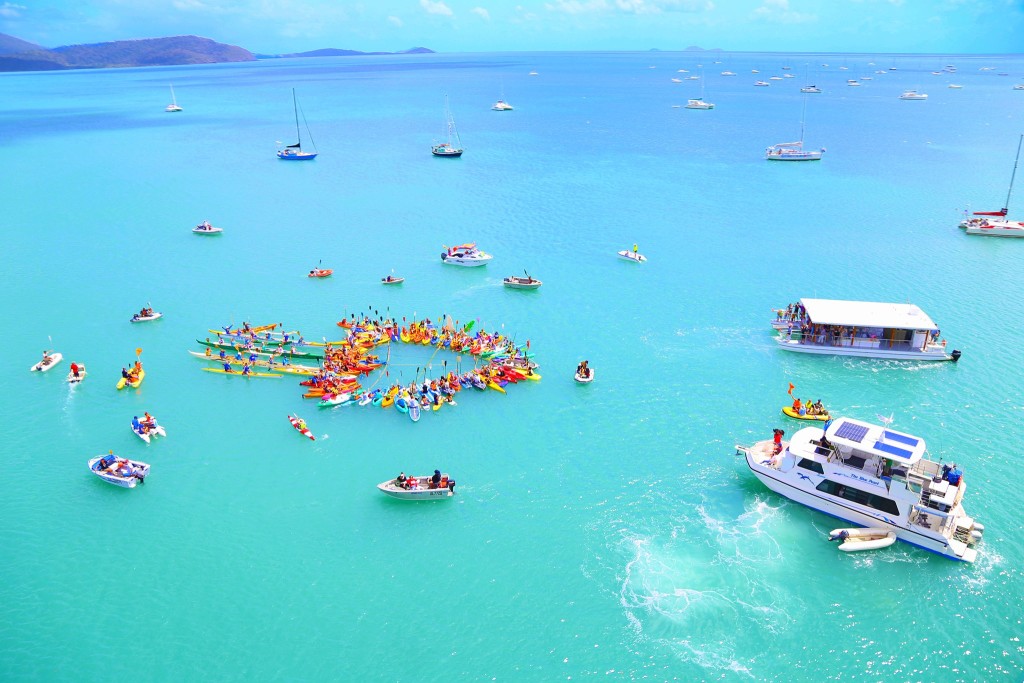