Evidence for a landmark public interest case in the Land Court, objecting to New Hope’s controversial New Acland Coal mine expansion, comes to an end this week when lawyers for community group Oakey Coal Action Alliance and 12 of the 33 objectors deliver their closing oral submissions.

The Environmental Defenders Office Qld (EDO Qld) is representing Oakey Coal Action Alliance (OCAA), a community group with more than 60 farmers and residents. The Land Court began hearing evidence from OCAA and other objectors on 7 March. See below for more detail about mine impacts and key findings revealed in evidence. 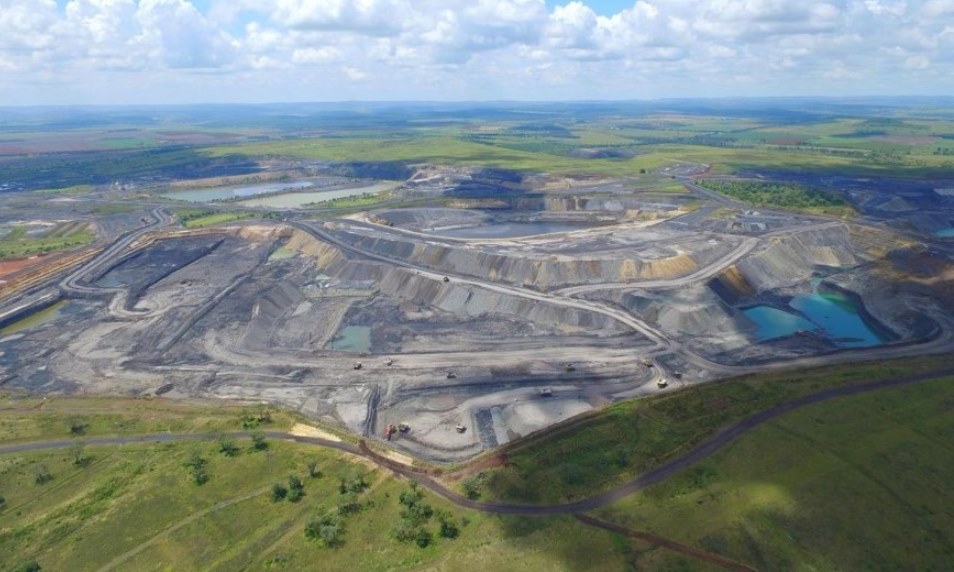 “Farmers and local residents are passionate about stopping this controversial mine expansion as they believe it will rip the heart out of their community, risk precious groundwater and make their children’s economic future precarious.

“This size of this court case and number of objectors largely reflects the detrimental effects this mine has already had on locals, who have suffered the impacts for over a decade.

“The court case scrutinised whether the social, environmental and economic impacts on Queensland of expanding the mine justify the claimed benefits of the 12-year coal mine expansion. In our opinion, the evidence put forward shows the mine expansion cannot be justified”, Ms Bragg said.

Ms Bragg said during the 84 hearing days of the case, evidence challenged various claims made by New Acland mine owners New Hope, exposing:

“This hearing has been the community’s chance to present clear evidence to the Land Court, the government and the public as to why the proposed project is damaging and should not proceed.

“Without this case, and without hard work by non-profit lawyers at EDO Qld over the very lengthy hearing, the costs and benefits of this massive project for the local community and the environment would not have been properly scrutinised.

“The case showed up in stark relief problems everyday people face in gaining access to justice, with community objectors lacking the financial resources of big miners and struggling to adequately prepare, in the timeframes set, for what was an intense, complex and lengthy trial.

“The Land Court will come back to parties with a recommendation to the State Government.”

Many from the local and broader community are opposed to the expansion by New Acland Coal, as is evidenced by the roll call of 40 individual objectors including a local community group of more than 60 members, the Oakey Coal Action Alliance.

The area of Acland has been settled since the 1850s and the town formed in 1913. The existing mine commenced in 2000 and has been a great concern to those living under the shadow of its impacts. Objectors fear any further expansion would be an unsustainable blow to the community and the region.

Many farmers, like award-winning dairy farmer Noel Wieck whose family has lived and worked the land in the region for nearly a century, and nearby residents, like those who grew up in the once thriving town which was an inaugural winner of the Queensland Tidy Town awards, are proud locals who contribute to their community and make improvements to their farm in the hopes to pass on the farms and community spirit to their children and grandchildren.

Yet the mine expansion, known as Stage 3, will see an increase in the annual production of coal from 5.2 to 7.5 million tonnes for just 12 years to 2029 – but potentially will leave a legacy of major ongoing impacts to the health of residents and integrity of the community, productive food-growing farmland, and vital water resources.

Oakey Coal Action Alliance has argued that the expansion will permanently disturb over 1,361 hectares (13.61km2) of prime agricultural country identified by the government as ‘strategic cropping land’. It will potentially drop groundwater levels up to 47 metres on the mine site and one metre or more across a 21 kilometre wide area around the site; and seriously degrade air and noise quality in the area. This further threatens local residents, some who are already suffering the impacts of coal dust from the current operation.

In Court, evidence showed the economic benefits that might usually make such a project viable (jobs, royalties and economic benefits to Queensland) were challenged by the impacts and risks the 12-year expansion would cause. Evidence (listed in the media release, above) also showed faulty groundwater modelling - risking vital groundwater supplies to farmers - as well as high risks of exceeding air and noise quality limits after locals complaints had effectively fallen on deaf ears for nearly a decade.

The case is significant because it brings into focus the battle between mining and agriculture and the community’s need to have the Land Court as an independent umpire to scrutinise the costs and benefits of such projects, as well as hold government and industry to account.