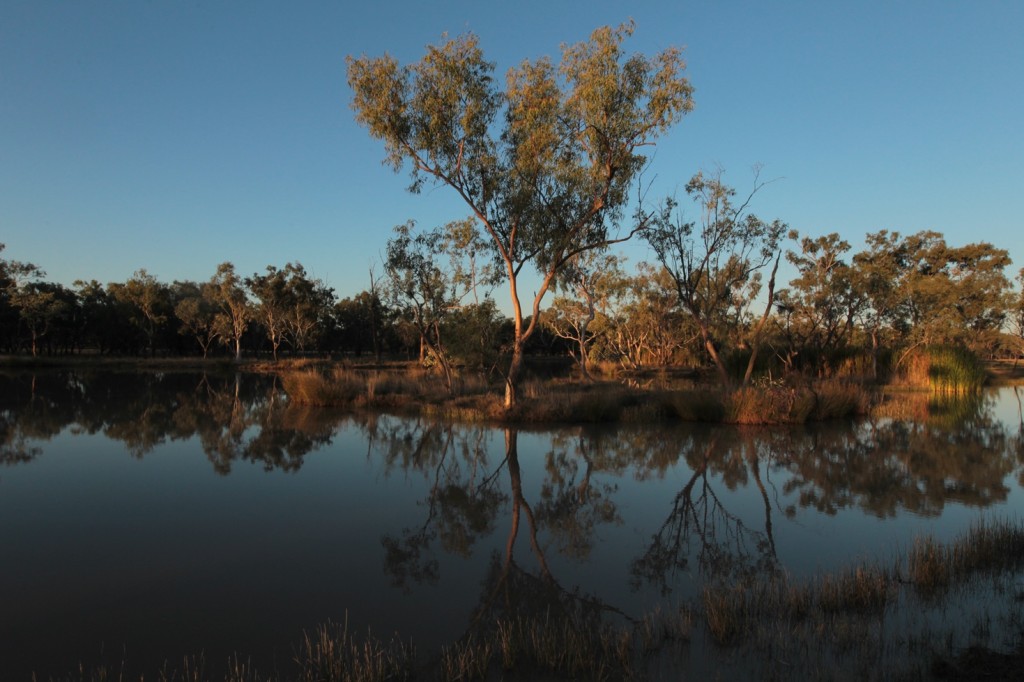 Queensland’s environmental laws are there to protect our health, our communities, and our natural environment. But unless they’re enforced they’re nothing but words on a page.

Sign our petition calling on the Queensland Government to properly enforce our environmental laws.

The importance of environmental laws in protecting our health and environment cannot be overstated.

By design they are intended to ensure that there is some limit to our impacts on the environment and on human health, so that we can rest assured that the environment we depend on is not jeopardised now, nor for future generations.

To be effective, laws need to be clear, they need to be accepted by the people that are subject to them, and they also need to be enforced to ensure compliance with them.

EDO Qld is concerned that our governments have not been adequately enforcing our laws, to the extent that our environment and community health is being imperilled. And we’re not the only ones.

In 2013 the Queensland Audit Office found that the Queensland Government “is not fully effective in its supervision, monitoring and enforcement of environmental conditions and is exposing the state to liability and the environment to harm unnecessarily”.

Since then, not much has changed.

Just in the last few months, three significant examples of failures to properly enforce our laws have been shown:

EDO Qld investigations recently uncovered that Adani Mining Pty Ltd submitted false documents to government for the environmental approval for the Carmichael Coal Mine in March this year, but no action was taken until EDO Qld and its client, Coast and Country, made the government aware of the issue.  The matter is only now being investigated months later.

Through our investigations we have also uncovered that, despite objections from local farmers, New Hope has commenced mining an area near the town of Acland without valid approvals.  The land around Acland is among the best 1.5% of Agricultural land in Queensland.

These laws have been in our Environmental Protection Act 1994 (Qld) since 2009, but multiple governments in Queensland have ignored them.

This important ABC investigation found: "Government audits of 344 sugar cane farming businesses in 2017-18 in the three areas showed 49 per cent were not complying with the law...Even after further inspections, 43 per cent of farm businesses still failed to abide by the law."

Yet as at March 2018 "no growers have been prosecuted for contraventions" of the laws designed to protect our Reef from water pollution.

That’s not good enough. Queenslanders expect that when the law is broken, there are consequences.

Our Reef is in serious peril from water quality impacts, as well as climate change. EDO Qld have been advocating for enforcement of our Reef laws since their introduction.

We are working with the Queensland Government to strengthen these laws currently, but we need to at least ensure our existing laws are complied with and enforced so that the public has faith that stronger laws will be enforced.

No matter whether they live in our cities or regional towns, or if they call our reefs or rainforests their homes – all Queenslanders deserve the law to be upheld.

Sign this petition to tell the Queensland Government that you want our environmental laws to be used and enforced.