EDO Qld represented Oakey Coal Action Alliance Inc (OCAA), a community group with more than 60 farmers and residents, in objections to the approval of an environmental authority and two mining lease applications for the proposed Stage 3 expansion of the New Acland Coal Mine, west of Toowoomba.

On 31 May 2017, in an unprecedented and historic decision, the Queensland Land Court recommended outright rejection of the New Acland Coal (NAC) Stage 3 mine expansion, after the most intense factual scrutiny ever applied by the Land Court to a mining project.

The decision followed one of the largest environmental cases in Australian history* where approximately 40 community objectors (12 active in Court) challenged the expansion of the mine by submitting evidence on threats to water, air quality and farming businesses. 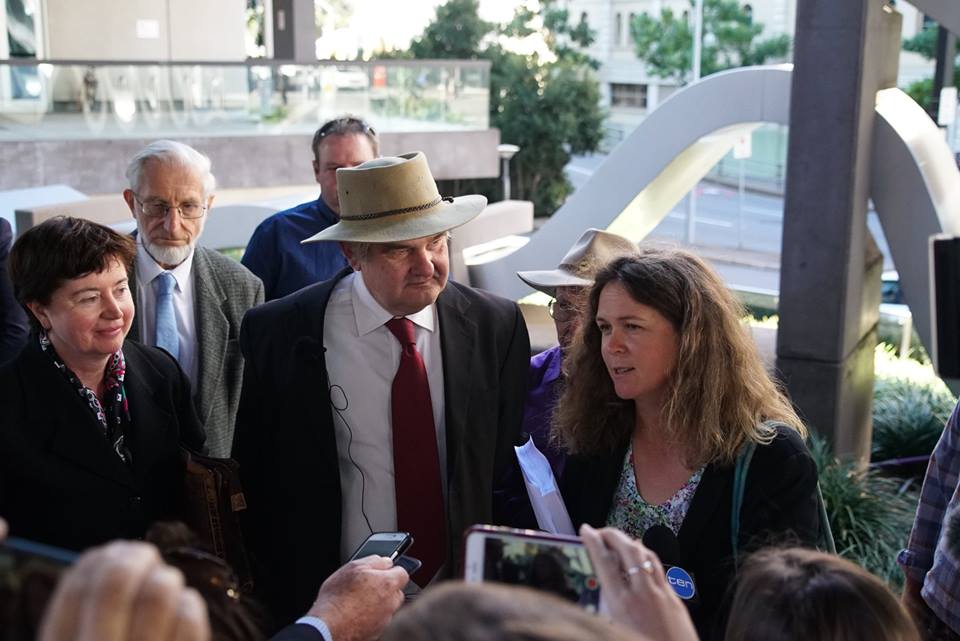 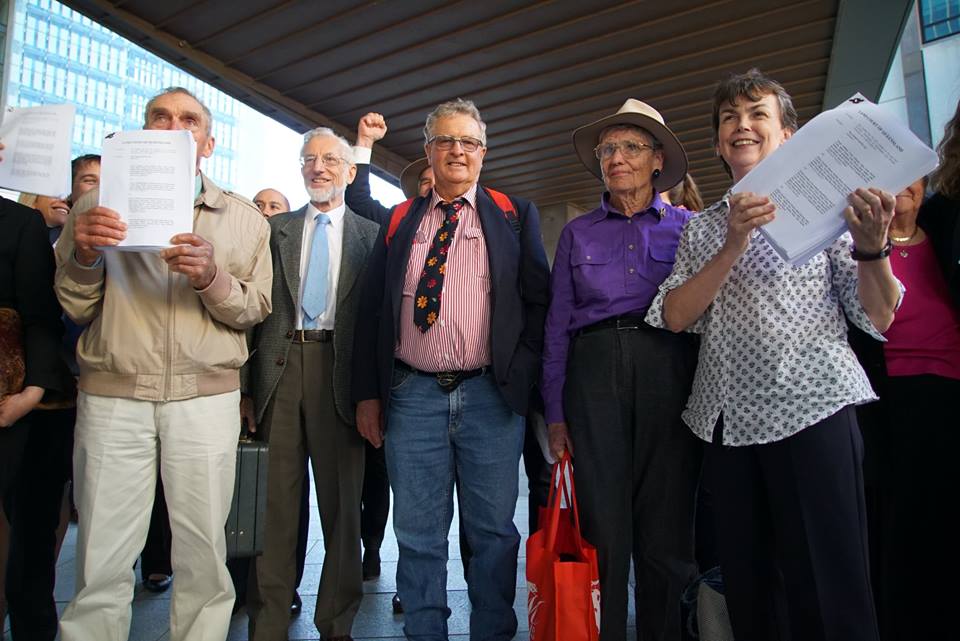 New Hope wants to expand its existing open-cut New Acland Coal mine in Queensland’s Darling Downs and operate for an additional 12 years to 2029 (Stage 3). Community group Oakey Coal Action Alliance has been acting alongside 30 community objectors in challenging the project.

The Land Court heard evidence that the existing mine has caused extensive hardship, damaged community members’ physical and mental health and livelihoods and eroded the once-thriving and cohesive rural community. Objectors fear any further expansion would be an unsustainable blow to the community and the region. Read about the farmers and residents impacted.

The case began on 7 March 2016 and is one of the largest environmental public interest cases of its kind in Australian history. It ran until 5 October 2016 and was re-opened at New Hope’s request in April this year to submit further groundwater evidence. Startling evidence from the case further highlights that Queenslanders have an enormous amount to lose from the contentious expansion, with risks to water, health and farming businesses. See the rolling feed from the 99-day hearing.

Disturbing evidence to emerge from the case included:

It is two decisions of the Queensland Government, not the Land Court, that will now determine whether Stage 3 goes ahead. The Department of Environment and Heritage Protection makes the final decision on the environmental authority amendment application, and Mines Minister Lynham decides the mining lease application. Both must consider the Court’s recommendation when making their decisions. New Hope would also require an associated water licence under the Water Act 2000 for the expansion. The Federal Government gave federal environmental approval for the expansion in December 2016.

Spotlight on prosecutions of Linc Energy