The big mining companies and their allies are attacking EDO Qld and our clients – help us fight back.

The Minerals Council and its allies have launched an all-out attack against EDO Qld in The Australian, accusing us of “frivolous and vexatious” litigation on behalf of our clients and calling on the government to slash our funding.

The expert environmental lawyers at EDO Qld have represented more than 60 clients over three decades in various state and federal courts. We are often successful, such as our recent win for ACF against Adani.

Our clients are farmers, community members, not-for-profit groups – everyday Australians, just like every one of us. Not once have they been found to be frivolous or vexatious in any proceeding we ran.

These attacks are simply an attempt by the big dirty mining companies like Adani to silence the community and take away the right of every Australian to have their day in court.

But it won’t work, because we won’t let it. And we have the community behind us.

Attacks like this from the mining lobby are not new, but this time it’s more ferocious than ever.

The big miners like Adani and New Hope have been trying to smear our clients with baseless allegations like these for years, but they always come up short because there is no merit to their accusations.

None of the 60 clients EDO Queensland has represented in various courts over its 30-year history have been found to be frivolous or vexatious in those proceedings.

Multiple reviews have confirmed the absence of any problem of frivolous or vexatious litigation, including from the Australian Productivity Commission and the Land Court of Queensland.

The big miners know themselves our cases are not frivolous or vexatious.

Just last week we won a major court battle over one of their projects, scoring a huge win over Adani’s North Galilee Water Scheme on behalf of the Australian Conservation Foundation.

If the members of the Minerals Council genuinely held the view our cases were frivolous and vexatious they would say so in court.

They haven't, because they know their claims are unfounded and they would lose.

So why do they keep doing it?

Because the sad truth is this strategy has worked in the past.

The federal government ended 25 years of bipartisan support and slashed our budgets in response to baseless smear campaigns just like this.  And what follows is usually an attack on the right of the community to access the courts and hold mining companies to account.

More and more we rely on the support of community members just like you to help us survive.

You can help by signing the petition asking the state government to resist these baseless attacks against EDO Qld.

People have the right to protect their home, their family, and their environment through the court system.

It’s a cornerstone of our democracy and an important safeguard at times when governments fail us and corporations do the wrong thing.

EDO Qld’s clients are community groups, farmers and individuals – many of whom find their own jobs and local economies are under threat from mining projects.

They have a fundamental right to go to court in order to defend their livelihoods and the future of their communities – even if they can’t afford it.

Without community legal centres like ours, many everyday Australians would simply not be able to stand up against deep-pocketed miners and developers that threaten their way of life.

That’s why they launch attacks like these, because they want to ride roughshod over our communities and our environmental laws without being held to account.

And that’s why it’s critical that we stand up as a community against these attacks in whatever way we can.

Please support our valuable by work by signing the petition asking the state government to resist the attacks against EDO Qld by the Minerals Council and big miners like Adani and New Hope. 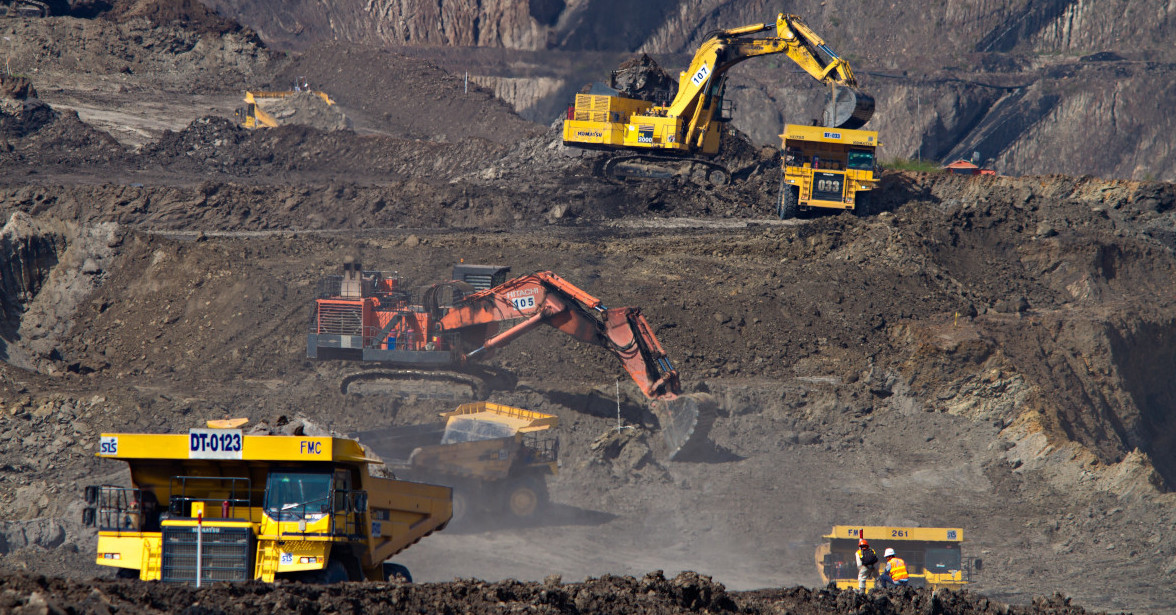