An inspirational member of the public interest law community, Stephen Comino, has passed away aged 85 years. Stephen was the first Greek speaking solicitor in Queensland. 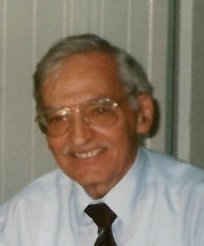 In the 1960s, Stephen joined the Cooloola Committee with other devoted conservationists. In the early 1970s, it achieved its goal of pressuring the State Government of the day into declaring the Cooloola area a National Park and stopping sand mining.

In the 1970s, Stephen conducted a legal case which went to the High Court of Australia and which overturned the decision of a Mining Warden to grant a mining lease on Fraser Island (Sinclair v Mining Warden at Maryborough (1975) 132 CLR 473). The Fraser Government’s decision to cancel export licences for mineral sands resulted in the preservation of Fraser Island in its natural state and enabled its listing as World Heritage.